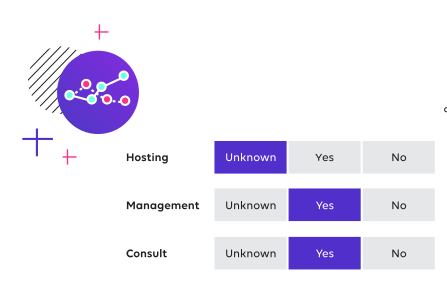 We will work with your team from the beginning to ensure that the initial study design is the best possible design for your research project. 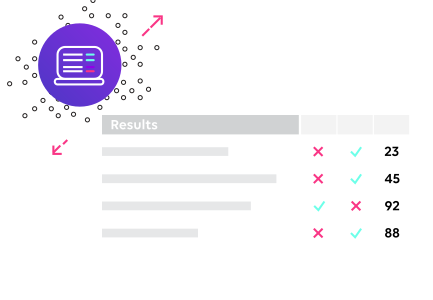 We provide your research team an easy to use web interface for data entry. 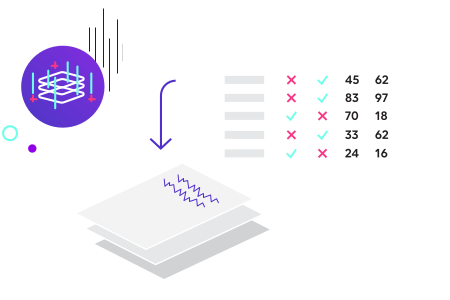 We will analyze your study design and data, correlate them with existing publication guidelines, and generate a manuscript template. 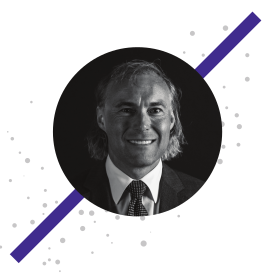 Dr. Franc is a Clinical Professor of Emergency Medicine and holds an MS in Applied Statistics from the Rochester Institute of Technology. He brings over 20 years of research experience and is a senior statistician at an international research centre in disaster and emergency medicine. He is the author of 20 peer-reviewed journal articles, 10 oral abstracts, and 20 poster presentations. He has given over 200 invited presentations teaching in research methodology, statistics, disaster medicine, emergency medicine, and sports medicine. 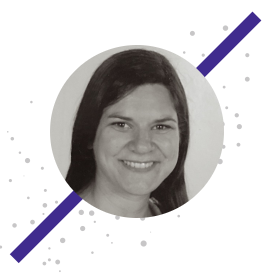 Dr. Verde is a specialist in Anaesthesia and Intensive Care, and has earned the European Master Disaster Medicine (EMDM) from the Università del Piemonte Orientale in Novara, Italy, and the Vrije Universiteit Brussel, Belgium, in 2016. Her extensive experience in medical research is the expression of her keen interest in pediatric disaster medicine, computer simulation training and mentoring, and statistical data management. As Research Chief Operating Officer at Stat59, Dr. Verde specializes in real time rating systems for simulation-based medical education, as well as providing training and logistical support for a broad spectrum of research projects.

Stat59 addresses the five most common pain points for researchers:

Initial errors in study design are common. Without understanding how the data will be analyzed it is very difficult to understand which data to collect and how to collect it. Even small errors, like failure to randomize the subjects properly, can weaken the validity of a study and prevent its publication. Furthermore, many errors in study design simply cannot be corrected later, leading to a tremendous waste of time and money. At Stat59 we will work with your team from the beginning to ensure that the initial study design is the best possible design for your research project

Well meaning researchers often tabulate their data on spreadsheets. Many go so far as to even total the columns, and calculate basic statistics such as mean and standard deviation. Unfortunately, such spreadsheets are entirely unsuitable for more sophisticated statistical analysis. Furthermore, errors in these spreadsheets are easy to commit and hard to find as the spreadsheets contain no way to ensure data is valid

The Stat59 web platform will provide your research team an easy to use web interface for data entry. Data entry is seamless, and validated in real time to minimize errors. The web platform can be accessed simultaneously by any number of researchers from your team, without the need to send a single spreadsheet back and forth between members.

3. The Wrong Test Statistic is Chosen

Purchasing traditional statistics software like SAS, Minitab, or SPSS is similar to purchasing a bronchoscope. It is a useful tool, but can be very harmful if used without training. Statistics software is designed primarily for statisticians, and assumes that the user knows which test to use. As the software usually does not know the origin of the data or the design of your study, it will happily perform the wrong statistical test and give the wrong answers. Common mistakes are such things as calculating the mean of categorical variable, calculating the average postal code, or using Fisher's exact test when the basic test assumptions are not met.

Choosing the wrong statistical test is often not discovered until the peer review process. When the statistical test needs to be changed it may involve repeating the analysis. As the analysis will lead to different numbers and often different conclusions, it may lead to a very time consuming rewrite of the manuscript. The Stat59 platform is designed to prevent the wrong test from being done by matching data models carefully to statistical tests, and by careful assessment of the study design

4. Translating the Statistics to a Narrative is Difficult

For many researchers who have not written a multitude of papers, it can be difficult to translate their ideas and numbers into a narrative manuscript. Furthermore, many written guidelines for manuscript preparation exist, but are often specific to certain study designs.

The Stat59 Manuscript Engine - will analyze your study design and data, correlate them with existing publication guidelines, and generate a manuscript template. Simply cut-and-paste the template into your usual manuscript editing software or word processor, and the template will guide through the process. In most cases the Manuscript engine will write a large portion of the methods and include references for the statistical methods used.

5. The Peer Review Process is Demanding

For certain peer reviewers of most journals are becoming more and more sophisticated. It is not common to see sophisticated comments such as:

If any of these issues seem familiar to your team, the Stat59 solution can help move your team foreword.

How Can Stat59 Help?